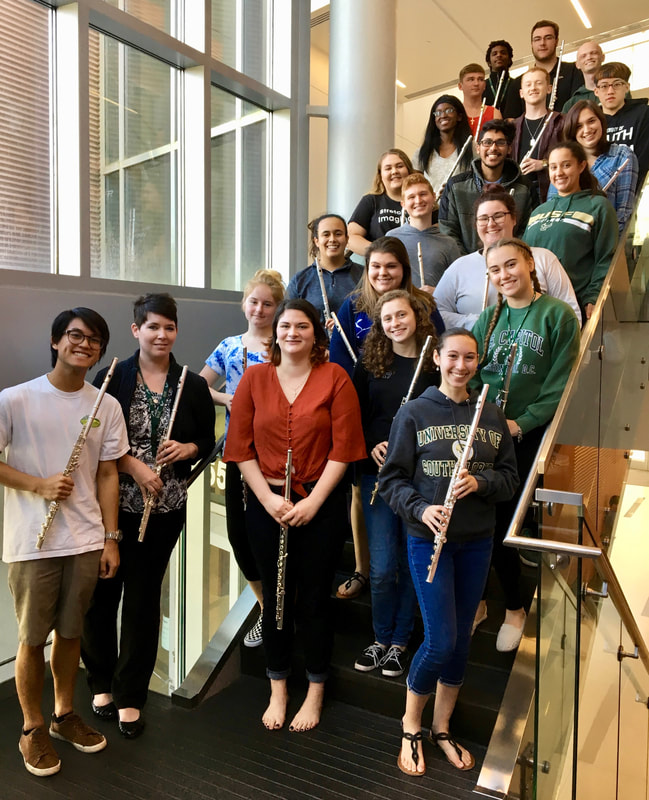 Darbi Elliott Lamrani (Baylor) is the Music Teacher at Franklin Park Elementary in Fort Myers, FL, and a Doctoral Fellow at USF.

Colleen Hillyer (WVU), finishing her doctorate at Shenandoah University Conservatory with Jonathan Snowden, is an active musician and teacher in Central Illinois, working for the Milikin-Decatur Symphony.

Gabrielle Jagen (BU) completed her graduate studies in Music Therapy at TWU (TX), and is a Music Therapist in the Dallas area.

Allison Jayroe Asthana (BU) earned her MM with Linda Toote at Boston University, and currently studies as a doctoral student at the University of Texas at Austin with Marianne Gedigian. 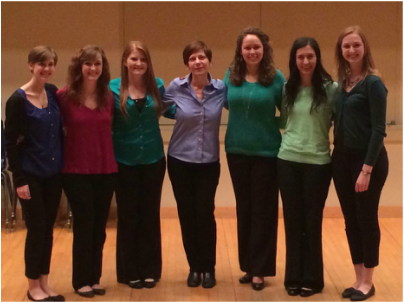 John Ross (WVU) earned his DMA at FSU, and is a former Instructor of Music Theory and Flute, West Virginia State University. He is a Visiting Professor at Cottey College, MO.

Sarah Saenz (BU) is the Education Coordinator for the Boston Symphony.

Christina Wilson (BSU) earned her MM in flute performance at the University of Minnesota; she is a yoga and Thai yoga/bodywork instructor, Reiki Practitioner, certified herbalist, and owner of Restorativehealing.com 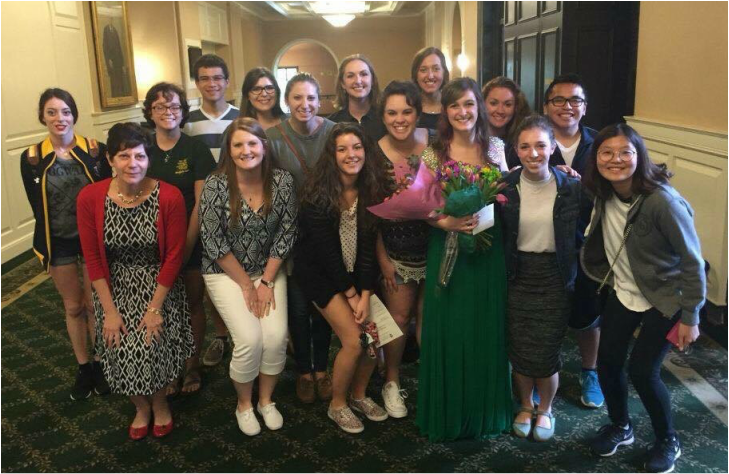